Pastor Prince, I want to share with you a testimony regarding my grandson, Caylen.
Caylen was born three months premature, weighing 1lb 7oz. He was in the hospital for almost six months and while he was there, he had three surgical procedures. We were told that his survival rate was low. Even if he did survive, he would have significant development delays due to the extreme prematurity.

At the time of his hospitalization, his mother was asked if there was a Bible verse that she wanted to be placed above her son’s incubator. She gave them Psalm 91. I don’t even know if my daughter had any idea of the power of putting that psalm above his incubator. I myself did not realize how powerful it was until later.

Caylen had surgery for his heart and also two more for his stomach. He did well in all his surgeries, so much so that the doctor commented, “I don’t think he realizes he is supposed to be sick.”

My grandson is now six years old with no developmental delays. He is advanced in almost every area, not behind in any way or having delayed development in his mind, body, or spirit. Praise the Lord!

God took little Caylen into that secret place where he was safe and received healing. I saw firsthand how the world could not harm him and he is now a walking testimony of the power and love of God.

Thank you for ministering to him and so many others.

THE PRAYER OF PROTECTION
Learn More 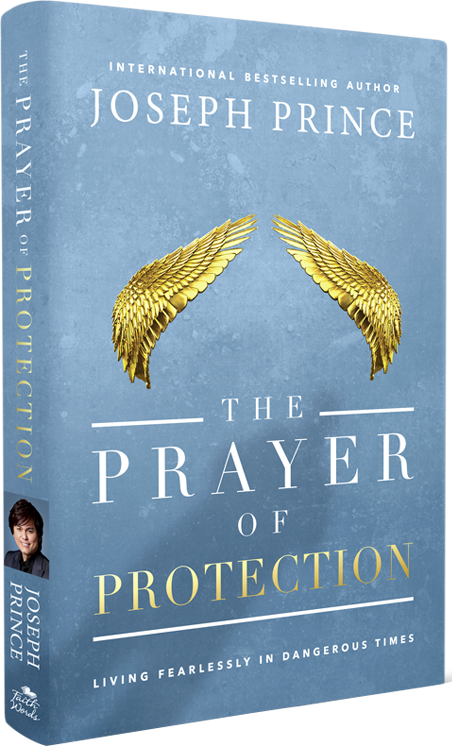 GET YOUR COPY TODAY
© COPYRIGHT JOSEPHPRINCE.COM 2016